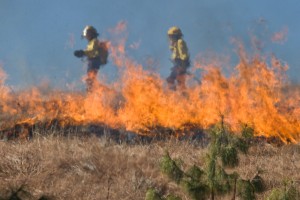 Governor Inslee recently sent out a press release stating he was expanding the drought emergency for nearly half of the State of Washington, including our region. The release stated the projected water supply conditions are below 75% of average. The last drought emergency was in 2015. The following 24 watersheds are now added to the […]